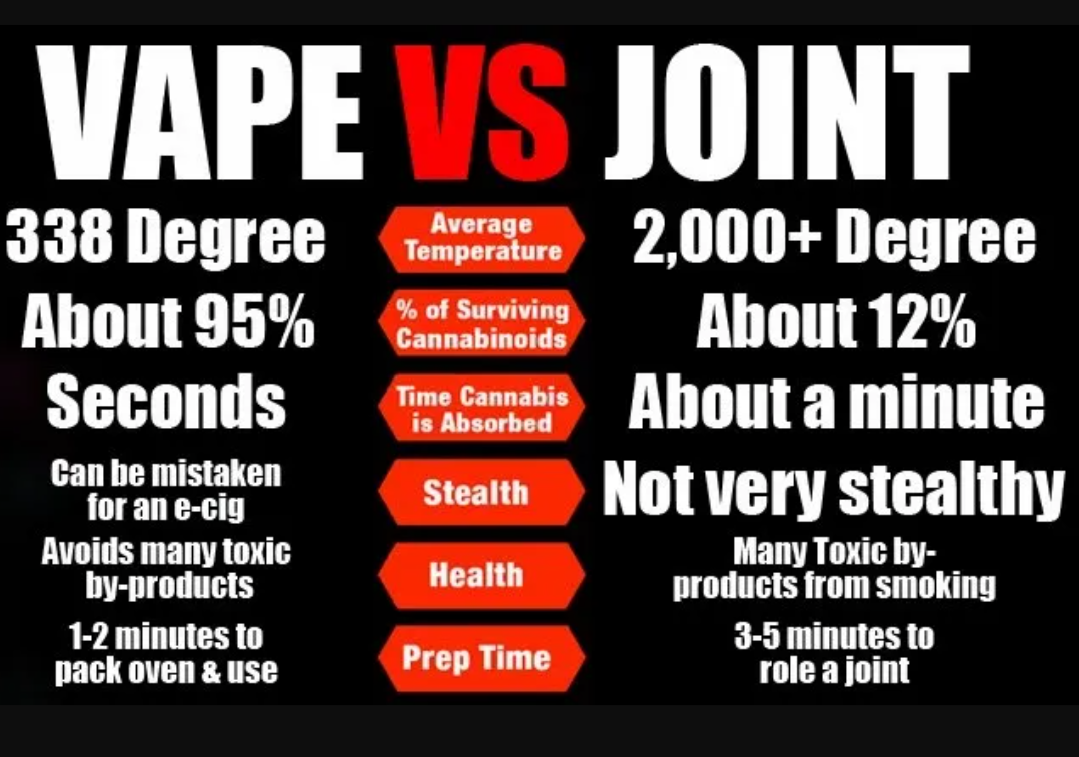 We noticed that many people doesn't know about Dry Herb Vaporizers and  we wanted to share what we know so far. On the surface level, both practices seem the same since you are inhaling a substance into your lungs, but in reality, smoking and vaping are extremely different, particularly in regard to your health. Let's take a look in closer detail so that you have the information you need to choose the option that's right for you.

Dry herb vaporizer pens are a lot more discreet. When you whip out a joint, pretty much everyone will know exactly what you're smoking, which isn't the case with vaporizer pens since they are compatible with several different types of herbs.

For some people, using a dry herbal vaporizer pen can also be a lot easier than smoking a joint. Rolling a joint is a skill that takes a little practice, whereas anyone can load dry herbs into the chamber of a vaporizer pen without any trouble. This also means that you can use a dry herb vaporizer pen much more quickly. Instead of rolling a joint, you'll just pull your pen out of your pocket and take a puff whenever you want. 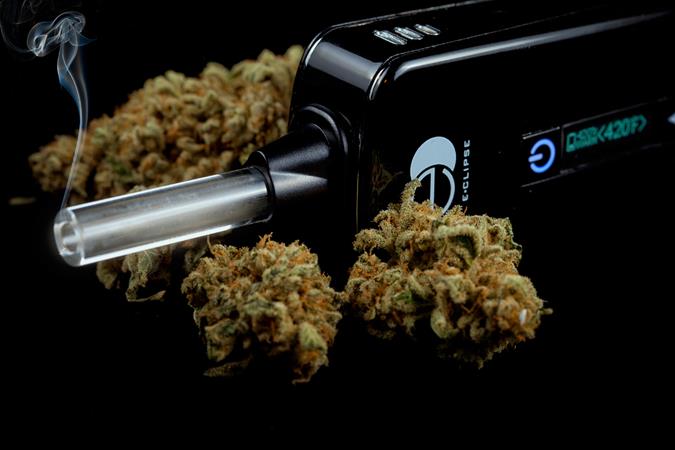 Heat is the biggest difference between smoking and vaping. Smoking uses combustion, which occurs at a much higher heat above vaporization. In general, if you heat dry cannabis herbs over 445 degrees F, they will combust. Dry herb vaporizers operate at a lower temperature, typically between 330 degrees F and 337 degrees F. Heating the dry herbs at these temperatures release the cannabinoids without also releasing negative substances.

The difference between the heat used in smoking and vaporizing also impacts efficiency when you use cannabis. With smoking, you can destroy over half of the cannabinoids in your herb as soon as you light up, which reduces many of the medical benefits. Vaping doesn't destroy any of the cannabinoids, which means a dry herb vaporizer is the better choice for anyone interested in the medicinal advantage of cannabis.

Vaping also makes it easier to customize your cannabis experience, especially when it comes to how you'll feel the psychoactive effects of the herb. if you want only mild effects, you can vape at a lower temperature and then increase your temperature the more you want to feel the effects. With smoking, you'll always get the strongest hit because of the high temperature involved. 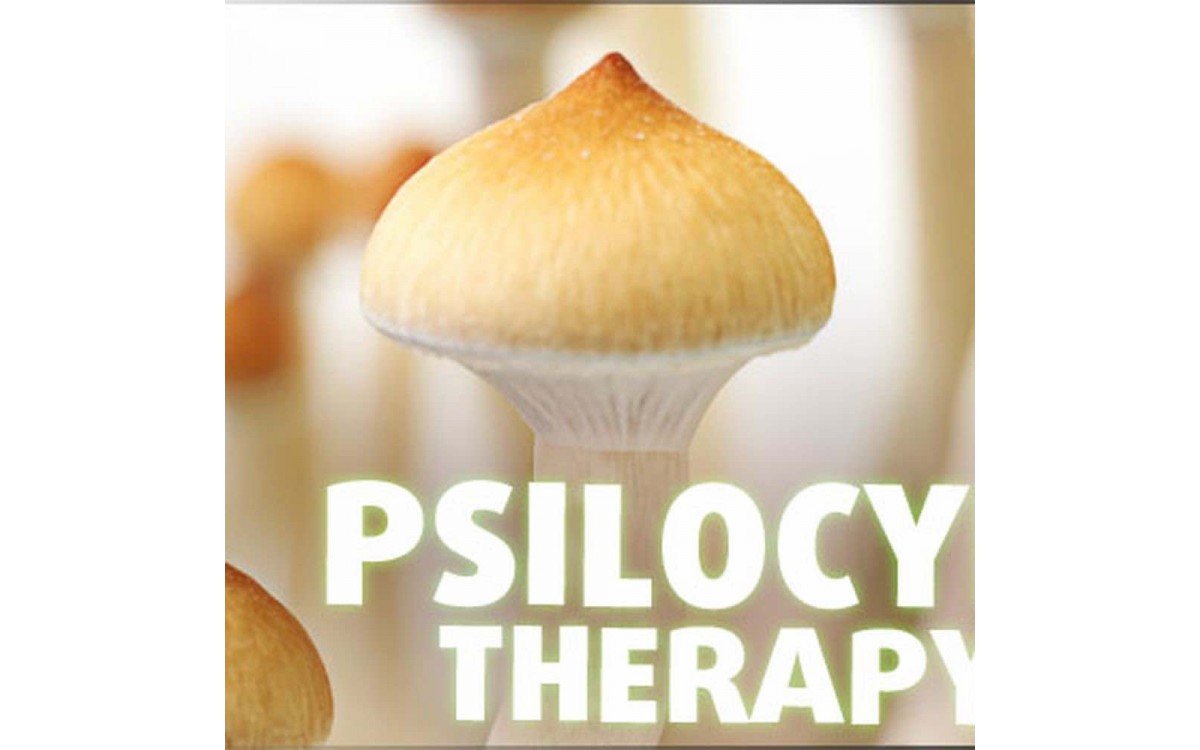